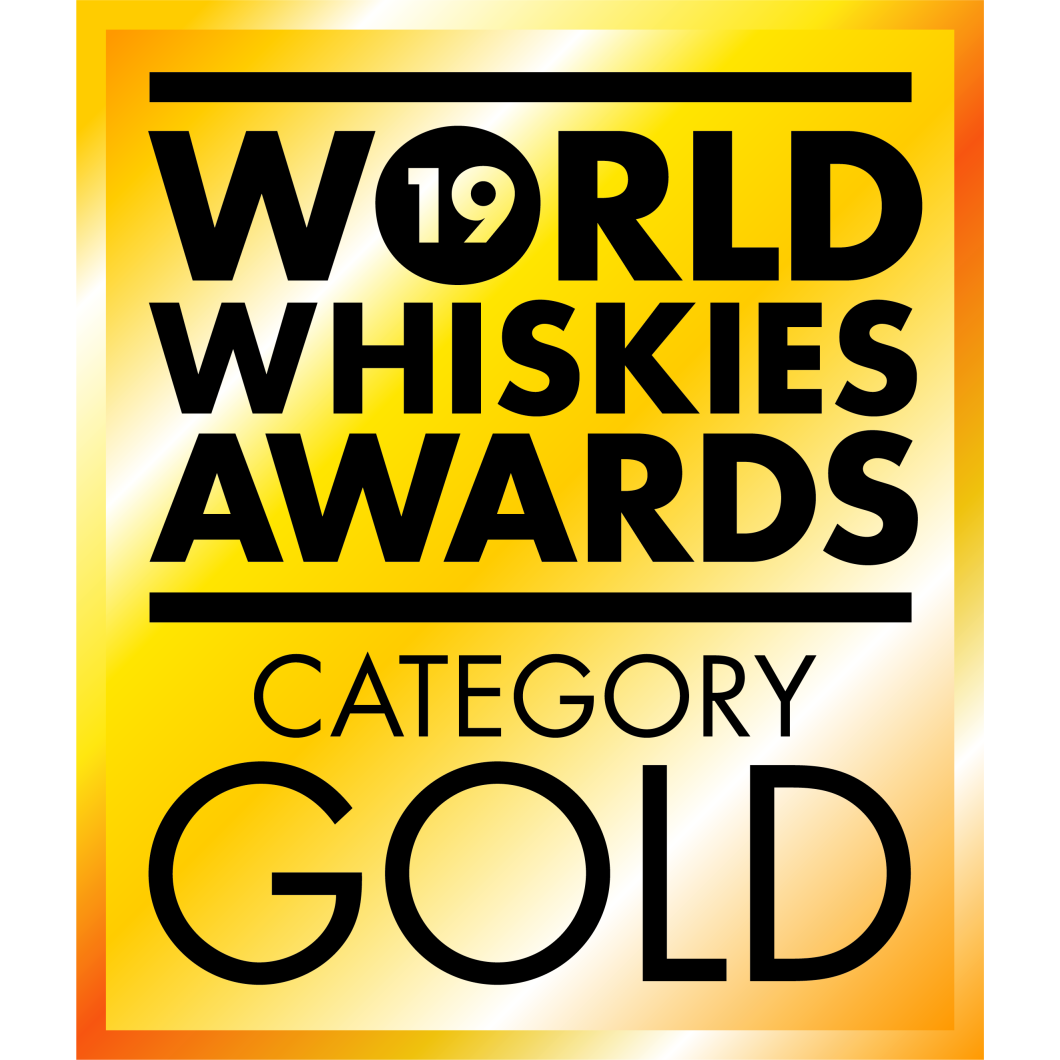 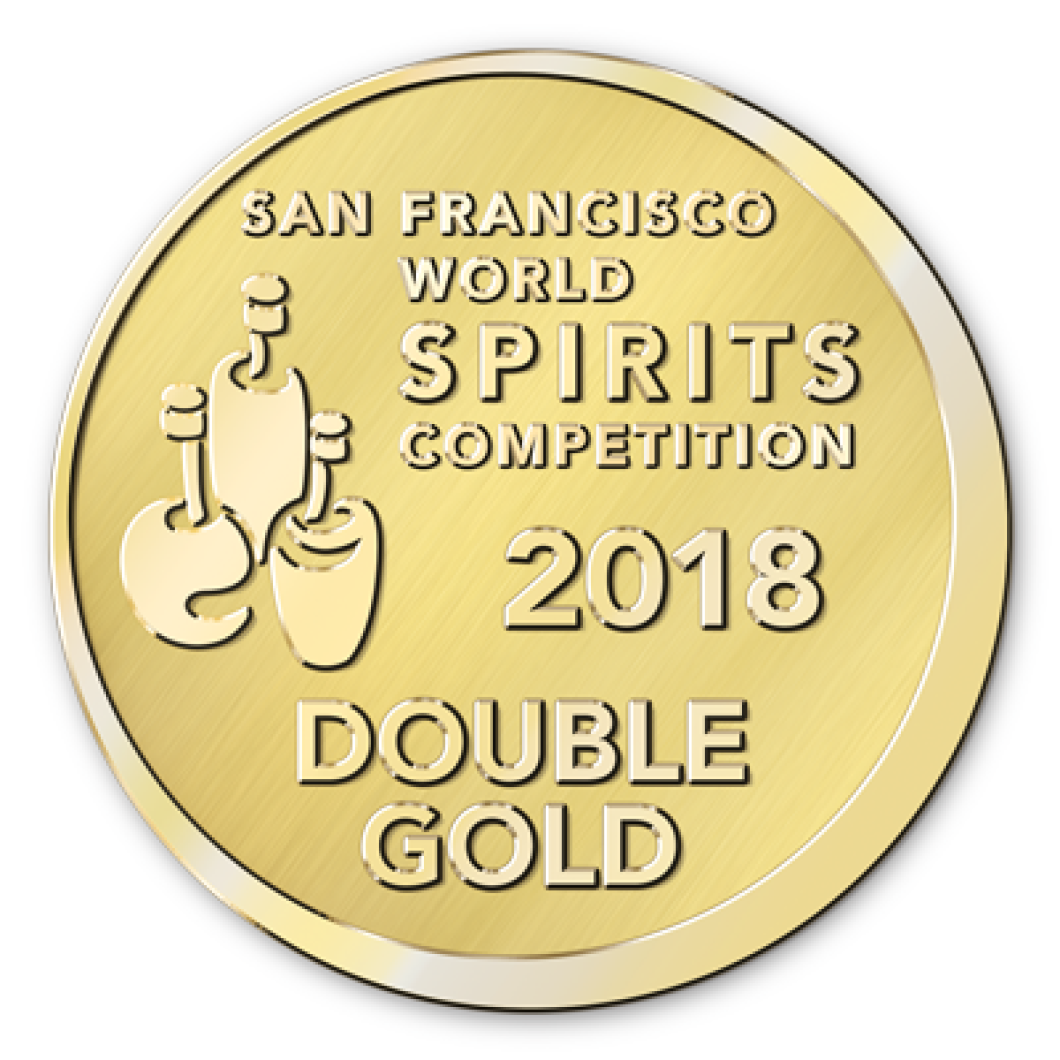 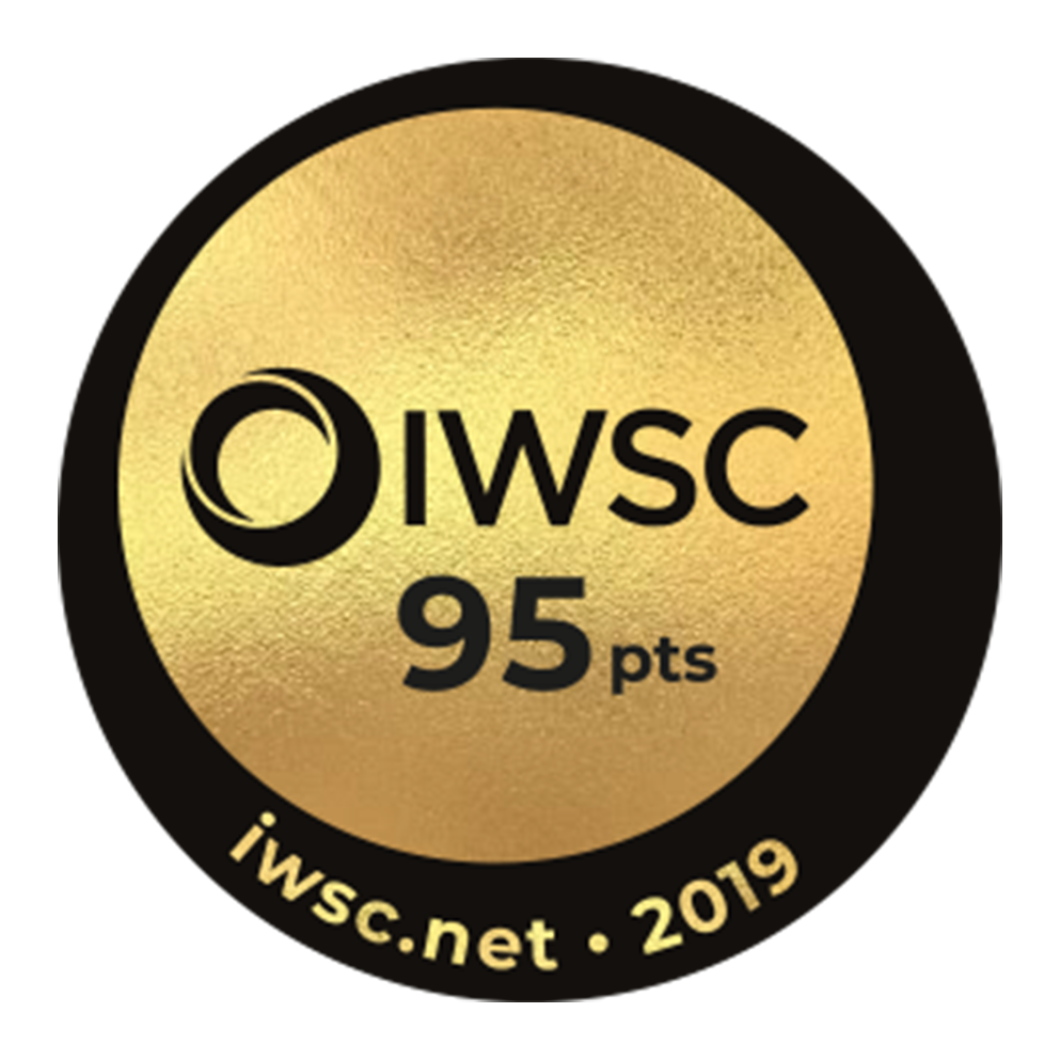 With a unique flavour that reflects the distillery’s unique location, Arran 10 Year Old Single Malt Whisky is a true taste of Scotland.
Non-chill filtered and bottled at the natural colour, this is classic Arran in style, with notes of rich vanilla, cinnamon and spice.

This single malt is crafted at Arran’s Lochranza distillery with a blend of Scottish-grown barley, and freshwater from nearby Loch na Davie, reputedly the source of the purest water in Scotland.
Once the malts have been fermented with yeast, the ‘wash’ is then double distilled in copper pot stills, before being laid down to mature in ex-Bourbon oak casks, where the wood imparts its natural colour and character.

Isle of Arran Distillers bottle this single malt at 46% abv, and to present the whisky in its unadulterated, purest form, and retain its full flavour, choose to not chill filter.

Best enjoyed as it comes, however, this fine single malt will also add enticing depth of character to punchy cocktails.