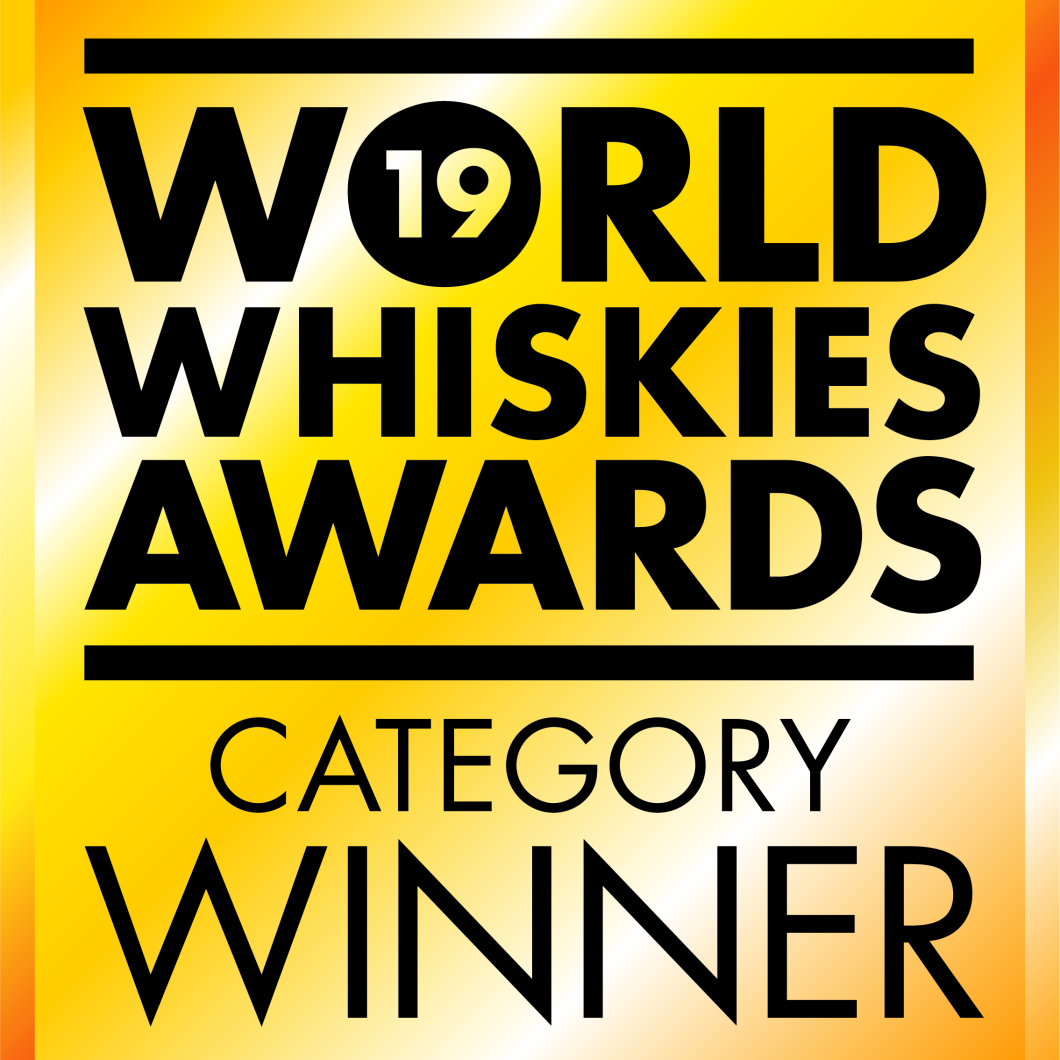 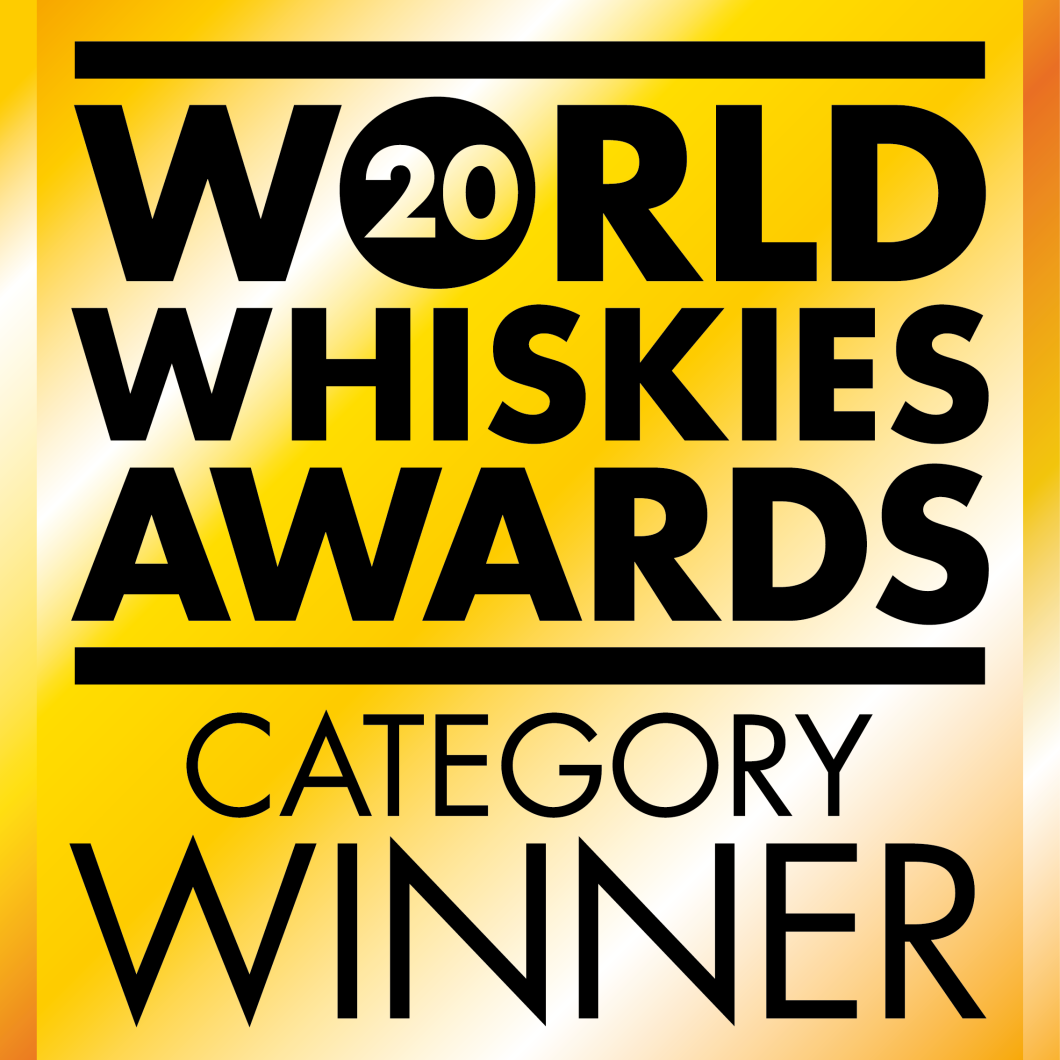 The Arran 18-year-old is one of the most popular expressions in our core range of single malts and one of the oldest available.

The Arran 18-year-old is a wonderfully balanced expression of Arran Single Malt which displays the tremendous depth of character of our Distillery.

Caramelised citrus and tropical notes on a background of toasted oak have created an intense, well-rounded dram with charm and personality. A luxurious mix of our finest aged Sherry Casks, this fully mature expression of Arran Single Malt is exceptional.

This single malt is crafted at Arran’s Lochranza distillery with a blend of Scottish-grown malted barley, and freshwater from nearby Loch na Davie, reputedly the source of the purest water in Scotland.

Once the malts have been fermented with yeast, the ‘wash’ is then double distilled in copper pot stills, before being laid down to mature in a combination of ex-Bourbon and ex-sherry casks, where the oak wood imparts its natural colour and character.

Isle of Arran Distillers bottle this single malt at 46% abv, and to present the whisky in its unadulterated, purest form, and retain its full flavour, choose to not chill filter.